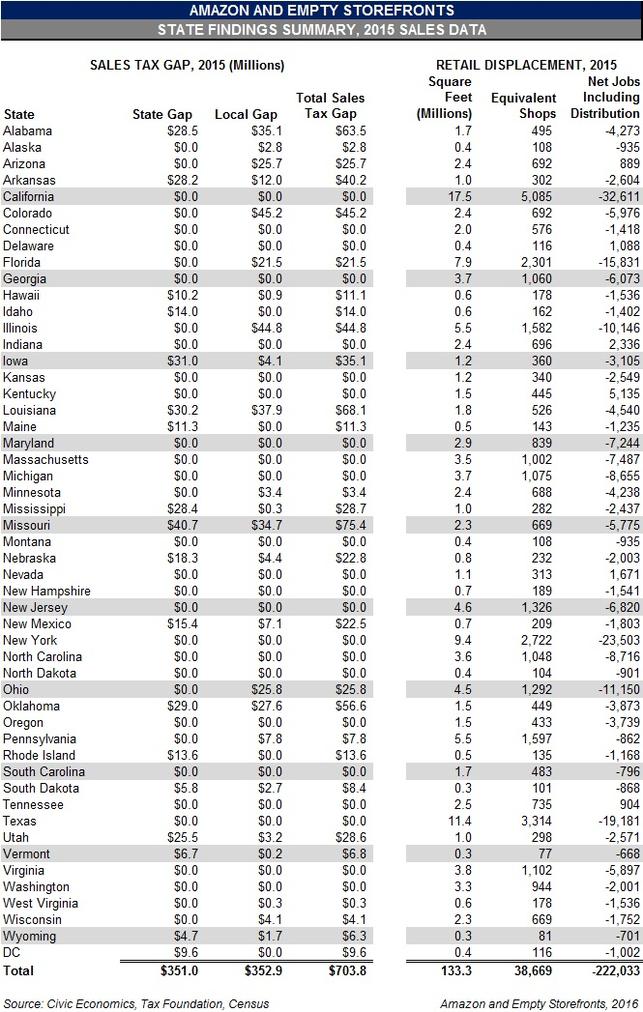 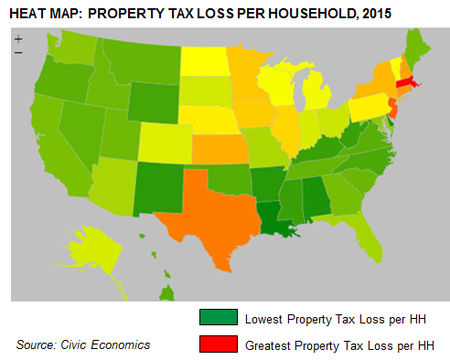 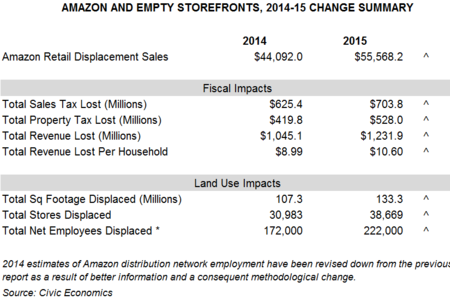 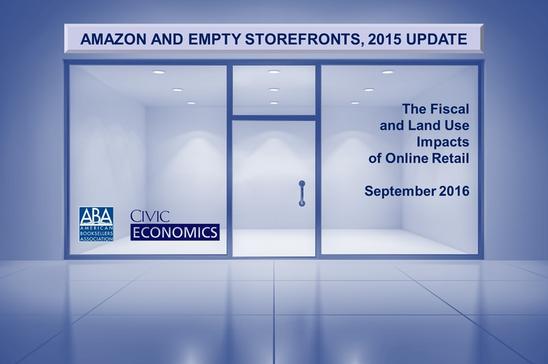 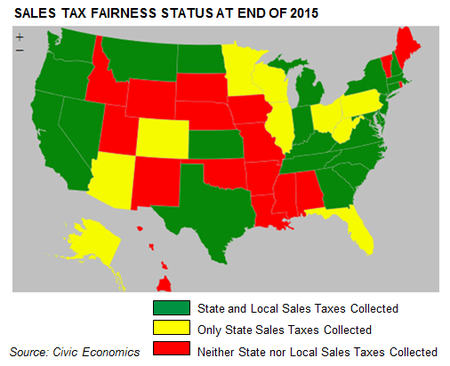 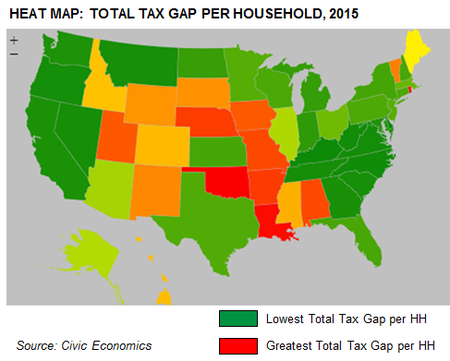 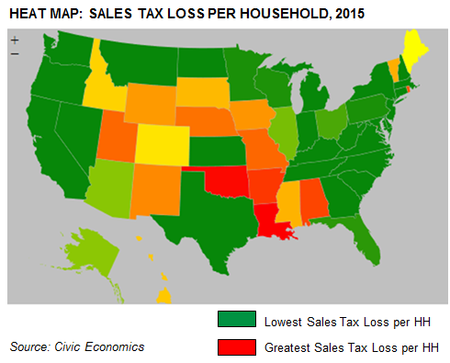 ​​​A number of documents are available for download in PDF format:

AMAZON AND EMPTY STOREFRONTS was originally released at the American Booksellers Association 2016 Winter Institute in Denver, Colorado on January 25, 2016.  That study, based on 2014, has now been updated with 2015 data.

The American Booksellers Association and Civic Economics have long collaborated to study and describe the state of independent retail in America, but until now those efforts have focused on various classes of bricks and mortar stores. This report takes that research into a new era. It is designed to provide policymakers and consumers with a better understanding of the impact at the state and local level of the growth of online retail as a substitute for storefront purchases.

As Internet sales have risen unabated in recent years, little attention has been paid to the effects of that growth on American communities. Focusing on the industry leader, Amazon, this report looks at two broad classes of impact: Fiscal (relating to public revenue) and Land Use (relating to development patterns at the local level). This report looks at calendar year 2014, the last year for which good data is available. Online sales have, of course, only grown since then. In addition, we focus exclusively on Amazon, which likely accounts for only 1/3 or less of total online retail. Given those limitations, these findings should be seen as a sign of far bigger impacts to come.

​
In 2015, Amazon sold $55.6 billion worth of retail goods nationwide, all while avoiding $704 million in sales taxes.  The cost of lost sales taxes falls equally on state and local governments.

These sales are the equivalent of 39,000 retail storefronts or 133 million square feet of commercial space, which might have paid $528 million in property taxes.

A total of more than $1.2 billion in revenue is lost to state and local governments.

Even counting all the jobs in Amazon distribution centers, Amazon sales produced a net loss of 222,000 retail jobs nationwide.