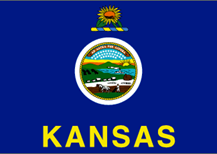 In 2007, the Kansas Legislature authorized the development of full casinos in the state, to be built and operated by gaming firms on behalf of the Kansas Lottery, which would own the gaming portion of each facility. One casino would be permitted in each of four counties.

Civic Economics was retained to provide economic impact analyses, and we set about developing an approach to the issue that would provide Kansans with a realistic understanding of the economics of gambling.

Typically, gaming impact analyses overstate the ability of a casino to stimulate the local or regional economy because they minimize or ignore completely the changes in spending habits to come.  Working closely with the consultant team, Civic Economics developed the methodology described above.

Over a three year period, the Commission approved proposals that were ultimately built in three of the four counties.  And, Civic Economics emerged with a new and realistic approach to analyzing the impacts of gambling.

Consultant reports are no longer available for download from the Kansas Lottery, so we are happy to provide this example of our Kansas work. 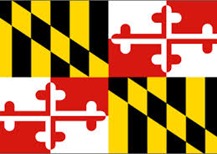 In 2013, the Maryland Legislature approved the development of a single casino resort in Prince George's County, to be located just across the Potomac from the Northern Virginia suburbs of Washington, DC.

Tasked with selecting a developer from a competitive slate of three very strong proposals, the state's Location Commission turned to Civic Economics. Within a week, we had assembled a team of seven firms, all with industry leading credentials, to evaluate all facets of the proposals, and to do so in an accelerated fashion.

Just three months later, the team reported its findings to the Commission in 300 pages of formal reporting and three hours of public testimony. While that may sound excessive, it reflects the shared commitment of the Maryland Lottery agency, the Commissioners to whom we reported, and the consultant team itself to provide the people of Maryland and the proponents with a transparent process.

Upon completion of the process, the Commission selected the proposal that received the strongest evaluations from the consulting team.

For the truly committed, we invite you to view the consultant reports, which may be downloaded at:

In partnership with some of America's leading gravity modeling firms, Civic Economics has developed a unique, proprietary methodology for quantifying real impacts.  The graphic above depicts the essential elements that drive positive or negative local economic imapcts in any community.  More importantly, our approach allows us to discount the movement of local spending to gaming from other leisure activities.

At the conclusion of our process, we provide community officials and residents with a meaningful understanding of the lcoal economic impacts of casino gaming.

Since 2003, Civic Economics has had the opportunity to study more than 20 gambling resort proposals in several states, providing our client communities with the data required for a meaningful conversation about policy choices.  Our reports and public presentations help strip away the hyperbole and emotion that surrounds gaming expansion, allowing community choices based on real data and realistic expectations. 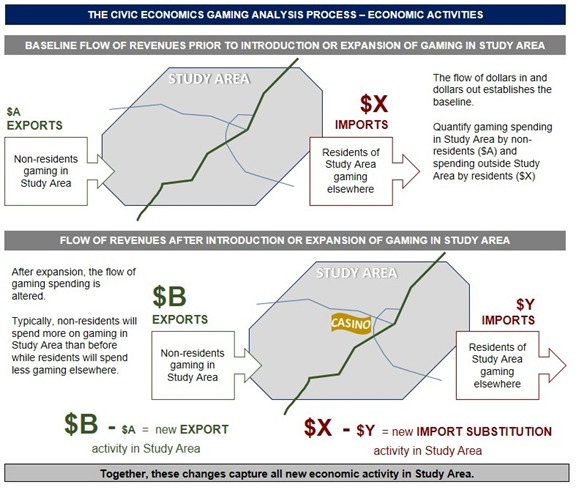 As casino gambling has proliferated throughout the United States, states and cities face a challenging question: continue watching the outflow of local dollars to neighboring jurisdictions or join the fray with a casino of your own.

All too often, these communities are ill equipped to understand the real consequences of these decisions. Well-funded gaming proponents and zealous opponents present dueling studies and marketing materials suggesting that gaming expansion will be the savior or the ruin of the community.

As with other contentious planning issues, Civic Economics seeks to calm the waters and inform the discussion with a data-driven analysis of the real impacts to be expected from casino gaming. 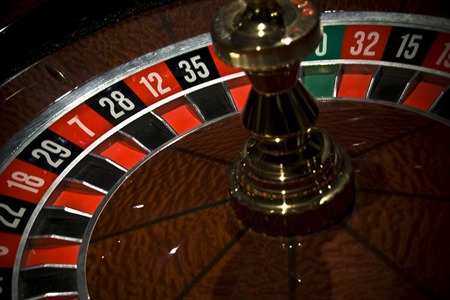 the civic economics of gaming

Civic Economics has developed notable practice area in quantifying and communicating the economics of casino gambling.

We are not a gaming firm; we don't advocate or oppose gaming.  What we do do is provide American cities and states with a realistic analysis of the impact gaming will have within a given jurisdiction.

Read on to learn more about our approach and proprietary methodology.