When a new downtown plan for El Paso proposed the wholesale redevelopment of that city's historic gateway community, Segundo Barrio, Civic Economics was invited to provide guidance to emerging neighbors leading the local response. In the face of sophisticated and well organized community opposition, the planning area was successfully pushed back. More importantly, an historically disenfranchised community found its voice.

A major American city had long offered generous property tax abatements to owners of registered historic properties, but had no idea of the true cost, impact, and geography of those tax breaks. Civic Economics provided the city, county, and school district with the first and only accounting of the program, and assessed the program's impact on property values, population, and school attendance across the city.

Under contract with the Appalachian Regional Commission, Civic Economics provided extensive hands on guidance to new leaders in four distressed communities. From Mississippi to Pennsylvania, our work helped those communities relearn local planning processes and regain the trust of federal, state, and private funding sources. 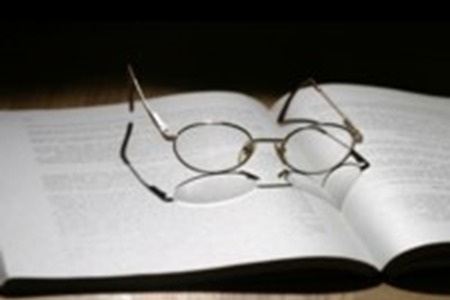 In the wake of electric market deregulation in Texas, rates in the Rio Grande Valley began rising as surcharges were created to allow major generators and distributors to recoup sunk investments. Civic Economics was retained to quantify the impact those costs had on families and business owners throughout the region, resulting in a restructuring of a major surcharge.

the civic economics of everything else

While much of our work can be neatly classified, we've done many things that don't fit the conventional economic development firm profile. Indeed, some of the work of which we're most proud came about through developing a creative approach to a novel challenge.

Read on to learn about a few examples, and feel free to peruse the longer list of Projects we've undertaken through the years.